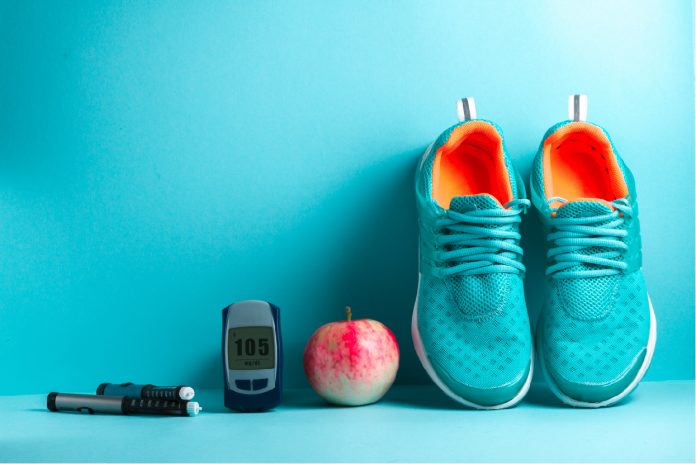 A chaotic and frustrating environment at home, forced Joe (name changed) to spend more time outside. It was a relief to be away from the depressive environment of his home. It was in high school that he first smoked weed and started drinking each night. It was so much fun, because everyone in the dorm did the same. But soon the urge to try something new led him to cocaine, Adderall, valium and other hallucinogens.

During vacations, when Joe would return to the quarrelsome and toxic atmosphere of his home, he would feel totally out of place. In those times, drugs and alcohol became his only escape, which helped him ignore the reality and convince himself that everything was alright. In no time, he developed tolerance to the intoxicants. Soon, even larger doses failed to produce the desired effect. In a bid to overcome depression, Joe had fallen prey to substance abuse. He was suffering from comorbidity.

Joe is not alone, there are millions in America who struggle with chronic comorbidities in their daily lives. As per the Vital Directions for Health and Healthcare, a new study initiative by the National Academy of Medicine (NAM), “About 34 percent of the total adult U.S. population, more than 79 million people, have three or more chronic conditions.”

In addition, “some 5 percent of adults, about 12 million people, have three or more chronic conditions and a functional limitation that makes it hard for them to perform any basic daily task, such as feeding themselves or talking on the phone,” the NAM study says.

Why co-occurring disorders are ignored by the powers that be?

In the past, co-occurring disorders and other forms of multi-morbidity were not only viewed as a financial burden to society, but often associated with poor outcomes due to various reasons. Some of those were:

As per experts from the Vital Directions for Health and Healthcare study panel, the need of the hour is to look beyond the disease-specific medical model, wherein the doctors and medical practitioners function within the boundaries of their respective areas of specialization, toward a more integrated model comprising of both multi-morbidity as well as multidisciplinary healthcare facilities.

Measures are being taken to foster a comprehensive and holistic treatment, which encompasses all real-world complexities and conditions, without solely relying on individual indications and diseases. Health care marketing and communications professionals have undertaken a unique responsibility of spreading awareness among stakeholders about the current menace of chronic co-occurring infirmities and developing more strategies to shift from a volume-based to a value-based health care model.

Mental health and substance abuse often overlap at a very complex juncture. On the surface, they might appear to be distinct, but in reality they feed on each other. Therefore, a careful assessment is needed to establish the existence of both disorders. Although that might prove difficult, since the symptoms of one disorder can mimic the symptoms of the other.

4 Factors to Consider In Preparing a Good Recipe

17 Tips For Holistic Good Health – Or How I Found Mine After Years...