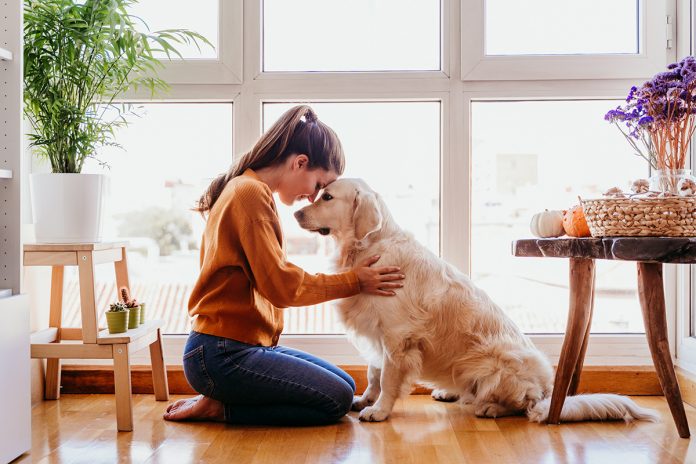 Yang is to yin, night is to day, masculine is to feminine. But do men really love feminine women? Let’s look at characteristics that men generally find attractive and find out:

Many men like women with long hair.
This isn’t carved in stone as some men do like girls with short hair, just as some girls like men with long hair. But there is something about long hair that a lot of guys find attractive in a woman, especially if it is well-maintained and it smells good.

They like women who wear appropriate clothing.
Men generally like looking at cover girls and supermodels, but that doesn’t necessarily mean a woman should force herself to try to look like them. On the contrary, men like women who choose their clothes well, those who show her female physical assets but still leave something for the imagination.

Men like women who pay attention to how they look without making a big fuss of it.
Staying healthy and keeping in shape should be part of a woman’s lifestyle, as well as having a good hygiene. Maintaining a good feminine shape is attractive to men (something about the male primeval instinct – they get attracted to mates that could potentially bear their young).

They like women who are proud of being female.
Men appreciate women who feel comfortable with their own gender, and do not at all feel inferior because they are women. In fact, they know their own power – they can leave men weak in the bones!

They like it when women are confident.
Men are drawn to women who are self-assured. They can take care of themselves, and they can stand up for what they believe in. They are no doormats or pushovers, but they also know not to be overbearing, dominant or arrogant. They are poised and display no inferiority complex.

They appreciate it when women don’t try to act like men.
Women don’t need to act masculine to achieve anything or to succeed. In fact, many successful women need not prove anything because they have already proven that they can attain something even while being totally female. To men, there is a certain sexiness and allure in an independent, self-assured woman who carries herself well.

They love women who are comfortable in their own skin.
This is a factor that’s even more important than being feminine – it is about a woman loving and respecting her own self.

Quick Slider Recipes That Will Make You Ask For Seconds

Yoonla – Digital Lifestyle Business – Is It Any Good? Quick...