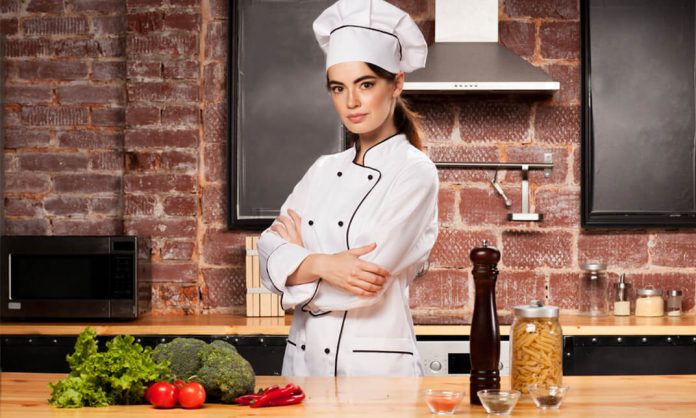 Acquiring enough sleep is a major contributing factor to physical, mental, and emotional well-being. Because the effects of inadequate sleep are devastating, people in southern Dallas County and ultimately everywhere need to get adequate sleep. A man driving from California to Texas non-stop discovered that his body began to shake uncontrollably during the last three hours into Dallas. An expecting mom was in a car accident on the freeway because she fell asleep at the wheel with two other children in the back seat. And another young woman felt her body almost shut down while driving home from work and had to blast the air conditioner to keep herself awake. In fact, according to the National Sleep Foundation’s 2005 Sleep in America Poll, “four percent – approximately eleven million people admit they have had an accident or near accident because they dozed off or were too tired to drive.”

This fatigue occurs because an inadequate amount of sleep deprives the body of the necessary processes it must undergo to maintain its overall well-being. Occurring within the first thirty minutes of sleep, the brain moves the body into stages one and two which are preparatory. They prepare the body for deep sleep by relaxing the muscles and slowing the brain waves and eye movement. Stage three is deep sleep, meaning that it is more difficult to wake the sleeper. Stage four is REM or rapid eye movement sleep where temporary paralysis takes place to ensure that the body is at complete rest because this is the restorative sleep stage. Tissues repair themselves, the growth hormone is released, thereby, increasing muscle size and the immune system is enhanced. Furthermore, sleep during this stage rids the body of cell by-products and toxins which makes us sleepy.

We do not want our bodies to miss out on sleep and to be forced to harbor ailments. We want to be our healthiest, performing efficiently and ultimately attaining success at all levels. The stages within the cycle are one, two, three, two, four, and two. Then the entire cycle repeats itself in that order and it repeats four times nightly. Therefore, it is imperative to get to bed early enough for this cycle to take place in order to properly clean and heal the body.

Furthermore, when children and adults alike acquire adequate sleep, their performance throughout the day is much better than if they hadn’t acquired enough sleep. Teachers often watch students sleep in class. And when asked what time that child went to bed, the reply is always around nine or ten o’clock. However, when children can get to bed around seven-thirty or eight o’clock, they do not sleep in class. And it is the same with adults. When we fall asleep at a late hour, we are sluggish throughout the day. When we get to bed early, we function well at work.

We have to be strong and turn off those late night shows that we love so much. The love of self is far more important. Let us embrace the healing effects of sleep – it is the recipe for our over-all success.

Ever Heard of Sleep As the Recipe for Success?

In a Hunch About Lunch?