Everything You Need to Know About Phuket, Thailand

Phuket Island (pronounced “Pu-ket” – the ‘h’ is silent) is located just off Thailand’s south western coast and surrounded by the crystal-clear, topaz waters of the Andaman Sea. Roughly the size of Singapore – about 30 miles (48.7 km) long and 13 miles (21.3 km) wide – the island is Thailand’s largest and is connected to the mainland by two bridges.

Phuket’s wealth largely originated from tin and rubber, and the island was once used within a major trade route between India and China for Arabian, French, Portuguese, Dutch and English merchants. Today, tin mining has largely ceased, and Phuket’s primary source of income is from tourism and rubber. Thailand currently the largest producer of rubber worldwide.

Phuket in a nutshell

The island’s name is derived from a Malay word meaning “hill”, which is exactly what the island looks like from a distance: a majestic emerald vista rising out of the sea. About 70% of Phuket’s area is covered with mountains, stretching from north to south along the western side of the island. Forests, rubber and palm oil plantations still cover a large part of the island, and a significant area of rainforest and coastline is nationally protected for its native flora and fauna.

Throughout the course of history the spirit of the people hasn’t wavered, although the island’s name has changed and the island’s beauty has been remodeled by mother nature. Tourism has gained strength since rebuilding from the 2004 Tsunami, with Phuket now one of the top vacation destinations in the world.

Air travelers to Phuket will arrive at the Phuket International Airport in the island’s northern area. For those arriving from the mainland, rail service to nearby Surat Thani and transportation to the island via “songthaews”, a passenger pick-up vehicle, is popular. Take a songthaew, motorbike taxi, or bus to the island’s popular, stunning white sand beaches, where they carve pristine inlets along the west coast for swimming or soaking up the sun. Or, for a quieter excursion, the more solitary east coast features tropical, tangled mangroves.

What to do in Phuket

Visitors to Phuket will enjoy breathtaking vistas only thought possible on a Hollywood film set, and an activity list that ranges from exploring temples, fishing, bicycling, and rock climbing, to seakayaking, canoeing, or snorkeling. Adventurous travelers can drink in the island’s picturesque beauty on horseback – or even on the back of an elephant for an authentically Thai Phuket experience.

The beaches of Phuket are legendary, attracting visitors of every age from around the world. Perhaps the most famous is the wide, sandy strip at Patong, a must-see wild and crazy city for visitors looking for a unique experience. For those traveling with family or wanting something a little quieter, beaches in the north like Hat Nai Thon to Hat Kamala, or Karon, Kata, Nai Han, and Rawai in the south, will have the more tranquil, laid-back style you’re seeking.

The Cities of Phuket

Phuket Province’s territory is the entire Island, and the terms are used interchangeably. Patong is the island’s main center for tourism, attracting visitors from around the world to Phuket’s west coast. The province’s capital city is Phuket Town, located in the island’s southeast.

Back in the day, Phuket Town – now called Phuket City – attracted greedy merchants and businesspeople from the Arabian Peninsula, China, India, and Portugal. As a result, Phuket Town is a melting pot of cultural influences. Travelers to the city will enjoy exotic Sino-Portuguese Architecture as they stroll along Ths Thalang, Dibuk, Yaowarat, Ranong, Phang-Nga, Rasada, and Krabi. And, as it seems with everywhere you’ll go on Phuket Island, there’s a ton of activities for day or night to keep any visitor’s itinerary full.

Also known as Patong Beach, Patong has something for everyone. From world-class snorkeling and diving to exotic nightlife where just about anything goes, visitors will no doubt find exactly what they’re looking for. During the day, laze on the shimmering white, kilometers-long beach and wiggle your toes in the surf that’s only a hop, skip and a jump away. Shop-til-you-drop at the market, or enjoy a leisurely lunch at one of Patong’s fine restaurants, or even a hot tin street shack.

At night, all bets are off with adult entertainment even Vegas is jealous of, with go-go bars, discotheques and cabarets with their ladyboy dancers pulsating and grinding their way well into the wee morning hours.

If exploring temples and admiring architecture is more your cup of joe, Phuket has a diverse collection of temples, ruins and restored buildings that are awe-inspiring to any traveler. Visit Big Buddha perched on a hilltop, keeping watch over almost half the island. Or, worship at a local wát, including the working monastery at Wat Nai Han.

No matter what you’re looking to do – resting, relaxing, sight-seeing or taking a walk on the wild side from dusk ’till dawn – the Island of Phuket, its majestic beauty and the thriving energy of its people will win the heart and mind of the most experienced traveler. 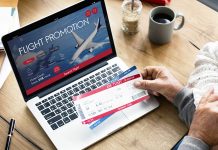 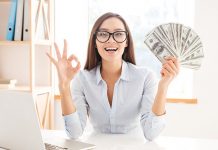 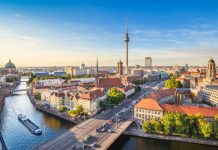 How To Choose WordPress Hosting 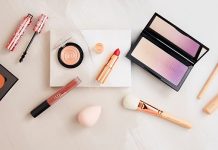 How To Save Money On Makeup 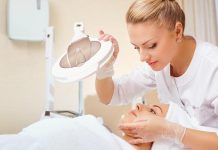 Dermatological Procedures for Better looking You 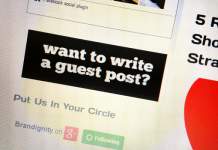 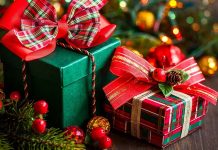