Warning: "continue" targeting switch is equivalent to "break". Did you mean to use "continue 2"? in /home/advee41n/public_html/megazzine.com/wp-content/plugins/revslider/includes/operations.class.php on line 2758

Warning: "continue" targeting switch is equivalent to "break". Did you mean to use "continue 2"? in /home/advee41n/public_html/megazzine.com/wp-content/plugins/revslider/includes/operations.class.php on line 2762 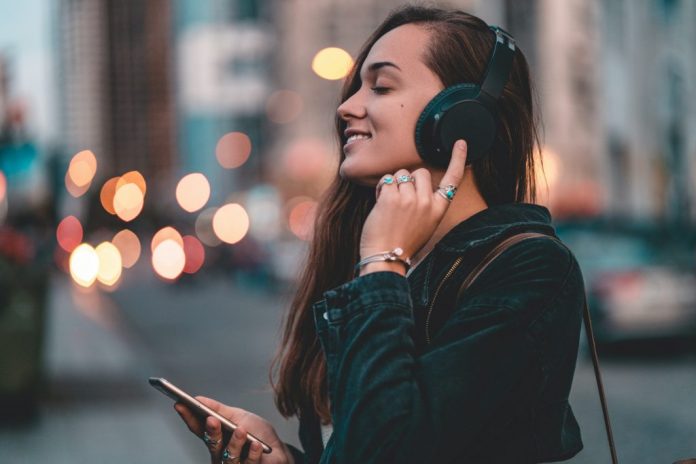 I absolutely love this award because it is not solely based on athletic abilities. The award honors a true student-ATHLETE by also evaluating academic achievement.

According to the Gatorade website, the selection process is administered by RISE Magazine, the nation’s leading sports and lifestyle magazine for teens. In narrowing and evaluating the list of candidates for Gatorade State Player of the Year honors, RISE works with top sport-specific experts and a media advisory board of accomplished, veteran prep sports journalists.

Following the announcement of the Gatorade State Players of the Year, RISE works with nationally-focused sport-specific experts to evaluate the athletic, academic and extra-curricular resumes of the 51 candidates in each sport.

Athlete of the Year Selection Process

Everything You Need to Know About Phuket, Thailand

Role of Sports for a Healthy Life

The Features Of A Good Health Insurance Plan