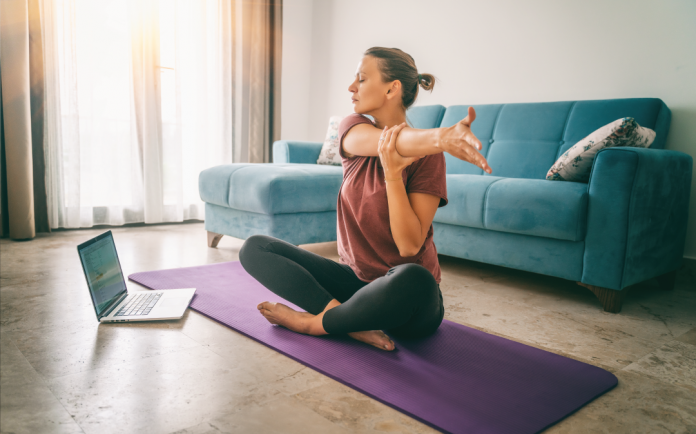 Health can be construed as a state of complete well-being – and not just the absence of disease or infirmity. But is that something that is applicable to us today? Our present lifestyles are a far cry from the lives led by our parents and grandparents. Caught up as we are in today’s net age and jet age, certain unhealthy habits find their way into our lifestyles. Smoking, poor dietary habits, obesity, and a sedentary lifestyle, jeopardize our physical and mental wellbeing.

People working in metro cities are more susceptible -poor lifestyle choices aggravating their physical health. When a nation reaches a certain level of affluence, certain complacency sets in. People get accustomed to a certain standard of living, a certain lifestyle and boom! The nation is at an economic high but the health of its people may hit rock bottom. Urban migration brings with it certain lifestyle changes which impacts one’s health adversely

Technology and medicine have been able to eradicate certain communicable diseases like cholera and polio. The average life span of people may have increased but people would agree when we say that a plethora of illnesses has entered the threshold of our life. And that includes Alzheimer’s, type 2 diabetes, strokes, depression and certain kind of cancers. Developing countries like India are not far behind. India is said to be the diabetes capital of the world with figures reaching alarming proportions. Then there is obesity, the major risk factor for health that’s determined by the amount of fat stored in the body. Somebody who appears normal or slim in size could actually be considered obese. It is obesity that prevents individuals from leading a productive life, exposing them to coronary heart disease, hypertension, high cholesterol, respiratory problems, fatigue, and muscle and joint pain.

A change in one’s lifestyle brings with it changes in all aspects of one’s life, including a change in diet where one tends to consume more unhealthy food. Physical activity takes a back seat. One begins to lead a rather sedentary life. The need of the hour, therefore, is to adopt an appropriate dietary intake and for sedentary adults, foods low in energy density, rich in fibre and containing lots of vegetables and adequate exercise would go a long way in terms of providing satiety and maintaining good health. That means a no to that decadent slice of cheesecake in your fridge!

Women, particularly career oriented women, are no strangers to lifestyle illnesses. In India the prevailing need for a double income in most cities requires women to go out to work. The woman feels responsible to fulfil her family’s needs and at the same time she must perform in her workplace. Long working hours, juggling home with the career causes them to succumb to lifestyle diseases, often at an early age. In the bargain her health is compromised. A survey in 2009 revealed that women as young as 35 years were diabetic and suffered from hypertension. The situation yet remains grim.

Obesity is not uncommon in children these days. Addiction to junk food, an unhealthy obsession with smartphones and a generation of couch potatoes nudges out physical activity, giving rise to teenagers and even younger children battling obesity. Obesity is the cause of diabetes, cardiovascular diseases and mental ill health. School authorities and parents are expected to monitor children’s junk food consumption and time spent with phones or watching TV. Ironically, according to a very recent newspaper report support groups formed on social networking sites have helped obese people deal with their obesity and reduce body mass index by a value of 0.64.

Lifestyle diseases are long term and chronic. They can, however, be prevented – albeit to some extent. Nobody wants to be bogged down by illness and miss out on ‘life’. A 51-year-old working mother of two, who has been living with the diabetes since 2003, calls it a disease most depressing to live with. She maintains that a stress-free life together with the right diet and exercise, helps to maintain blood sugar levels. Indeed, difficult as it may seem to incorporate, the right food, adequate sleep and exercise will do wonders for your physical and mental health. Therefore one must motivate oneself to ditch the bad and embrace the good. Moderation is the key. Excessive alcohol and smoking as everybody is aware can cause irreparable damage to one’s health. So go ahead, take a step at a time and turn your life around!

The SEO Advantages For All Businesses

Could Your Sedentary Lifestyle Be Contributing To Your Acid Reflux?

Cultural Differences In Communication Style – Why Arabs Are Not Effective...