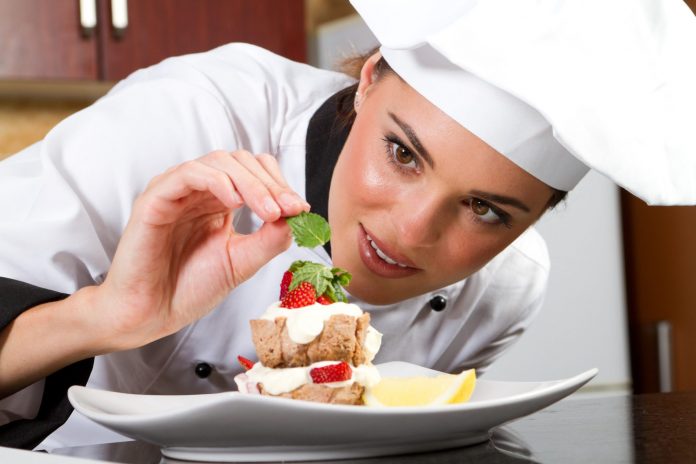 I was given this recipe many years ago while visiting El Paso and I’ve been working on perfecting it into the best Texas Chili that you’ll ever eat. True Texas Chili is never made with beans but you can add beans if you must. If you do add beans use canned kidney beans and wash them off well before you add them to the pot during the last thirty minutes or so of cooking time. If I was going to add beans to this chili I would wash four, fourteen to fifteen ounces of kidney beans and add them to the chili in the last thirty minutes or so of cooking time.

This is a really rich chili and it makes a chili that can be enjoyed with corn bread or you can put this chili on hamburgers or hotdogs. It also goes really well on homemade chili cheese fries.

The very first chili was probably made around 1800 or a little later some where out on a Texas cattle drive. Chili was first made to use up the tougher cuts of beef and then before you knew it chili spread all over the United States and then all over the world.

1. 10 Small Dried Chili Peppers With Stems Removed And Crumbled Up.

6. One Half Cup Chili Powder.

You will want to start out by browning all your meat, onions, and garlic until the meat is all very brown. Don’t let your meat or veggies burn. Start out with the meat in a little vegetable oil and get it almost brown before you add your onions and garlic. Once the onions and garlic are done drain the meat well and then pour everything in the skillet into a large stock pot.

Add in all the rest of your ingredients and start the heat off on medium. You want to cook the chili slow never letting it boil. Stir the pot of chili often being sure that you stir up from the bottom of the pot so the chili doesn’t get the chance to stick.

You want to cook this chili for three to four hours on medium and you want it to cook down and thicken slightly. This is one of the most important steps when making chili. Especially really good chili like this West Texas Chili. If your going to add the beans add them in the last thirty minutes of cooking time.

This Chili is really good served in a bowl over a square of Homemade Cornbread. Click that link and you’ll find a delicious recipe for corn bread.

The Challenges of Life Casting

Healthy Meal of the Week 34 With Leftover Idea