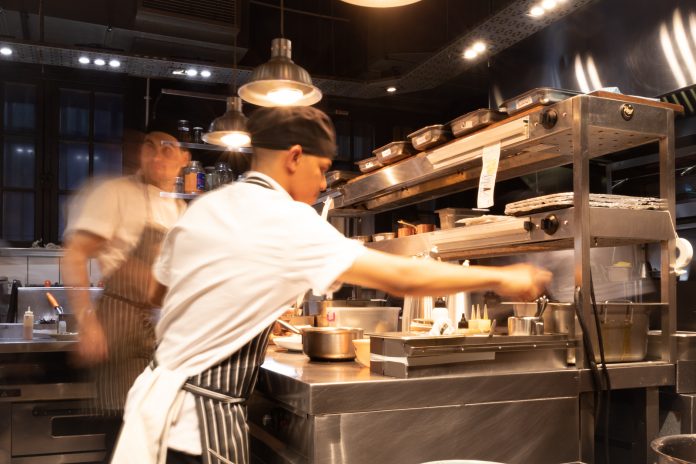 Corn has existed for centuries. When the pilgrims reached the New England coast in 1620 the flour they brought with them had spoiled. Fortunately, the Indians taught the pilgrims how to grow and grind corn and these skills helped them to survive. Many historic corn recipes have survived as well and each region of the US seems to have its favorite.

In the South it is hushpuppies. In the North it is johnnycakes. In the Southwest it is tortillas. Fritters were also popular with chuckwagon cooks. The batter was easy to make on the trail and the fritters were fried in a cast iron skillet or kettle.

Corn fritters used to be a mainstay of Southern cuisine. Then, for some unknown reason, their popularity faded. But this historic recipe is making a comeback. Today, fritters are a popular side dish and may contain zucchini, green onions cilantro and and chiles. You can even find recipes for Southeast Asian fritters with soy sauce on the Internet.

Some recipes call for meat. In the first “Joy of Cooking” cookbook, authors Irma s. Rombauer and Marion Rombauer Becker include a recipe for corn and ham fritters. Baking powder and stiffly-beaten egg whites make the fritters rise. According to the authors, the liquid (water or milk) should be added quickly to the dry ingredients and you should avoid over-mixing.

The Betty Crocker website has posted a recipe for spicy corn fritters made with the original Bisquick mix, water, canned corn, and canned chiles. But the recipe I like best is from the “Good Housekeeping Cookbook,” a wedding gift my husband and I received decades ago. It makes puffy, golden fritters which are served with maple syrup. Add crispy bacon, ham, or link sausage, fresh fruit and you have a meal.

I have changed the recipe a bit. Instead of whole milk, I use skim, and have added sugar for sweetness. Here is the makeover version of the original recipe.

In a large bowl, whisk the flour, baking powder, salt and sugar together. In a small bowl, beat eggs, milk and salad oil. Add corn. Whisk the dry ingredients into the wet, making sure the corn is evenly distributed. Pour oil into a cast iron or electric skillet. Heat oil until it reaches 365 degrees. Drop tablespoons of batter into the oil (do not crowd the pan) and shallow fry until golden brown. Drain on paper towels. Serve immediately with warm maple syrup or sugar-free syrup. Makes about 6 servings.

How To Find Healthy Dinner Recipes