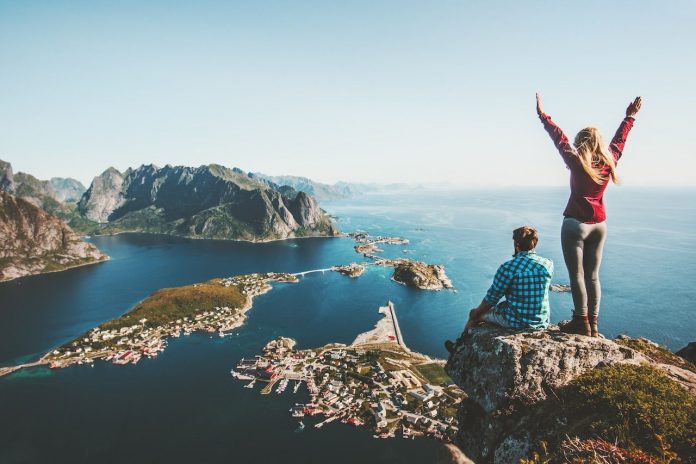 Getting physical on a swinger lifestyle date

A swinger lifestyle date might consist of a single male or female meeting a couple. In this situation, couples often start touching each other as a signal to the single that they are okay to open a sexual relationship with him or her. The single needs to respond positively but with a degree of caution, taking care to look for other confirmatory signals. In cases where the couple fail to take the initiative in such an obvious fashion, the single will need to steer the date towards sex and be wary of allowing the meeting to turn into a purely social encounter.

In couple meeting couple swinger dates much will depend on the personalities of the two couples. When both couples are shy or somewhat nervous first-time-swingers, the opportunity for getting physical may get lost altogether. When this happens, both couples are likely to return home disappointed and never try to meet again.

When either or both of the couples are experienced swingers or have more outgoing personalities, the date is likely to proceed along the lines of the single-with-couple date described above; with one of the couples getting things going by touching one another.

In each of the above swinger lifestyle scenarios, the choice of rendezvous has quite a bearing on how much touching will take place and how intimate it is likely to be. A meeting in a restaurant, for example will clearly provide few opportunities for intimate touching compared with a date that takes place in one or the other couple’s homes.

Swinger parties provide an environment where the opportunity for sexual touching in public has little or no limits. But that does not mean they are sexual free-for-alls. Swingers attending sex parties still need to observe a certain etiquette in moving from the social stage to the foreplay stage and even during the sex-play stage itself. The manner in which things proceed and how quickly they proceed can be influenced by the numbers and combinations of the people involved. This might prove to be quite different for a single male with a group of couples than for a couple with a single female. It is likely to prove different again between two or three couples than for a group of mixed singles.

The most important requirements for knowing just when to start touching are observation, listening and responding. By developing good observational and listening skills you will not even have to worry about initiating physical contact because they will lead the other person to touch you first.

It is vital that you understand and accept that swingers have a ‘No’ means ‘No’ rule. This applies to all physical touching and should be respected in all encounters, even ones that occur at most active stage of proceedings. Never assume that other people are happy about you touching them intimately just because they attend sex parties and participate in a swinger lifestyle. The simple fact is; swingers are no different to anybody else. They choose who they want to be intimate with. Always check that it is okay for you to move to the next level.

With many swinger couples there may also exist an extra set of conditions that need to ascertained and respected. These are the special conditions the couple have agreed with each other about what is okay and what is taboo in their swinging. For example, some couples will have agreed to only go as far as having oral sex outside of their own partnership. Others might have a rule about having same room sex with own partner only.

A Tasty Chicken Recipe That Genghis Khan Loved – So Why Don’t You Try...

Health Foods – That May Not Be So Healthy

21 Tips for Being a Master Socialite

A Guide for Beginners About Foot Care and Foot Cream