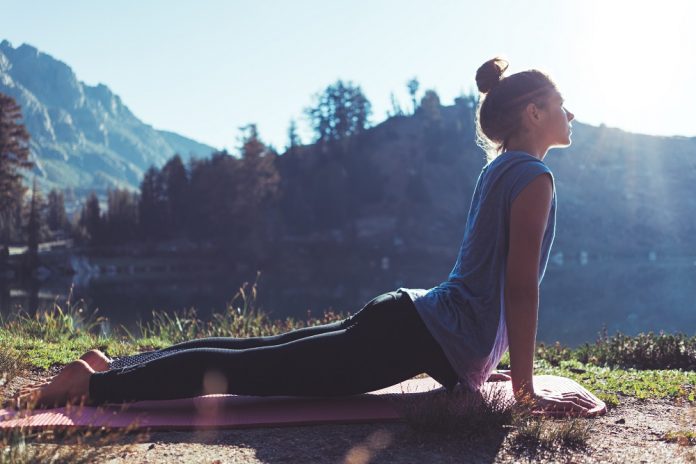 Ever wondered what wife swapping, swinger’s clubs and swingers lifestyle really mean? In a committed partnership but looking for some extra sexual excitement together?

“Swinging” is considered to mean a married or committed couple engaging in sexual activities with either another couple, multiple couples or with a single person. These events can occur at swingers clubs, private parties, private homes, hotels, and even at specific holiday resorts.

Traditionally, the average age of swingers is the mid 40’s, and all ages and body types are considered acceptable.

“The Lifestyle”, or the swinger’s lifestyle, was created in the late 1990’s in London for the well heeled under 40’s. Forget the jatz and crackers. Trendy, up market venues were selected, smart evening wear was the attire and photos were needed to prove physical attractiveness. This idea took off quickly and is now popular in all parts of the world. Selective swinging refers to usually childless unmarried young graduates with average ages of late 20’s. Lifestyle swinging and selective swinging both encompass all swinging activities. These terms came into use mainly because younger couples didn’t care for the term swingers with its traditional connotations.

It is thought that swinging started in the 1950’s in US military bases in California. The husbands all threw their car keys in a bowl and whoever belonged to the keys that the wife pulled out had her as their sexual partner for the night. Originally, these little get togethers were called key clubs. In the late 1950’s the media redubbed them wife swapping parties. Wife swapping is now considered to be an archaic term and is not entirely accurate in covering all the sexual options of swinging couples.

For those of you who are a little shy or new to the game, there are many swingers’ sites available for you to check out. Most of them cater to those looking to heat up their relationship, as well as those singles who want to mingle with like minded individuals. Some of these sites offer adult personal ads, which can include video voice and pictures. They also offer video chat rooms, speed dating, swinger club location listings, video messenger, and hot games. Some sites also offer offline swinger parties where you can take it at your own comfort level and speed.

Providing that the emotional bonds between the committed couple are whole, many swingers feel that their chosen lifestyle increases the strength of their partnership. In one survey, while only 6% confessed to having a problem with the green eyed monster, up to 70% of swingers claimed they had no problems with jealousy at all.

Seeking to spice up your sex life with your significant other? This could be it! Swingers clubs, swinger sites, swinger sex, swinger’s lifestyle, and swingers resort. Pack up your condoms and raunch up your relationship now!

Here’s how women do it

Life Is Great Sailing The Seas On Your Chartered Yacht!

Eating Healthy On A Budget

Do Men Love Feminine Women! Here is What You Must Know...

What Is Your Style? – 8 Style Quotients And Their Traits...