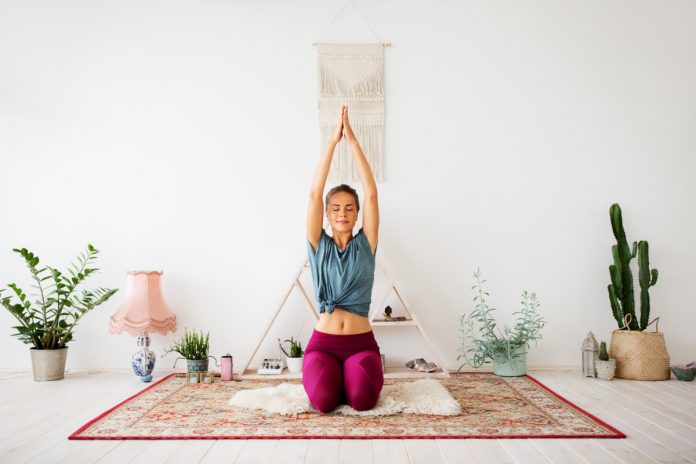 The male narcissist who is highly successful finds female partners who are attracted to his magnetism, lifestyle and extraordinary confidence. High-level narcissists often have several marriages and a number of mistresses and girlfriends. Women are magnetized to the successful high-level narcissist. Observing the quantity of their romantic relationships, flings, affairs and marriages, one might think that male narcissists are comfortable with women and capable of intimacy with them. The opposite is true. On the outside the narcissist is charming and engaging, promising his woman of the moment, whatever she wants to fulfill her desires. The narcissist who believes that he has found the “right woman” complies with exorbitant gifts and a lifestyle to match. The woman of the day is a narcissistic supply to him, an enticing object who makes him feel more alive and invigorated. The narcissist thinks carefully about this new acquisition, the role she will play and how he will mold her to meet his exact specifications. She is another notch in his belt, a beautiful fixture that tells the world one more time how powerful and virile he is. The narcissist requires perfect mirroring, meaning that his partner must reflect back to him his feelings of superiority, grandiosity and power. If the woman doesn’t comply with the narcissist’s script, she is unsuited for the role and quickly pushed out of the picture.

Deep down, narcissists are unconsciously uncomfortable with women. Secretly, they despise them and are fearful of them. The male narcissist’s relationship with women begins with his earliest interactions with his mother. The mother of a narcissist is often narcissistic herself. This mother creates an unbroken psychological fusion with the son. She adores him, putting him on a pedestal above ordinary mortals. The mother is often seductive with her son in various ways as part of the psychological fusion with him. Often the father is passive or psychologically unavailable. The mother chooses her son as her partner, rather than her husband. In this process, the mother emasculates her son. Emasculation is the deprivation of “strength, vigor, or spirit.” This child is treated like a deity but has been tragically deprived of becoming a genuine independent self. Since early childhood the budding narcissist has been forced to dance to the tune of his mother’s imposed role for him—her perfect little man, her psychological partner. In these families there is a dysfunctional family triangle in which the father is blocked from the role of providing his son with a solid sense of male strength and independence.

In his biography of Frank Lloyd Wright, Brendan Gill describes the classic relationship that mother Anna Lloyd Wright had with her son Frank: “(She) now loved something more, something created out of her own fervor of love and desire, a means to realize her vision.” Her adoration of Frank and her disdain for her husband generated a dysfunctional triangle and a narcissistic duo. Although Frank had several mistresses and married a number of times, his psychological fusion with his mother remained intact until shortly before Anna’s death.

The narcissist who takes command in the world, enjoys huge material success and has access to any number of women who acquiesce to his lead, remains beneath it all, a small, frightened, enraged boy, psychologically engulfed by a controlling, seductive mother who robbed him from becoming a genuine, loving, authentic human being.

How To Choose A Domain Name – A Guide and Tips

Diabetic Cooking – Tips To Help Learn How To Cook This...