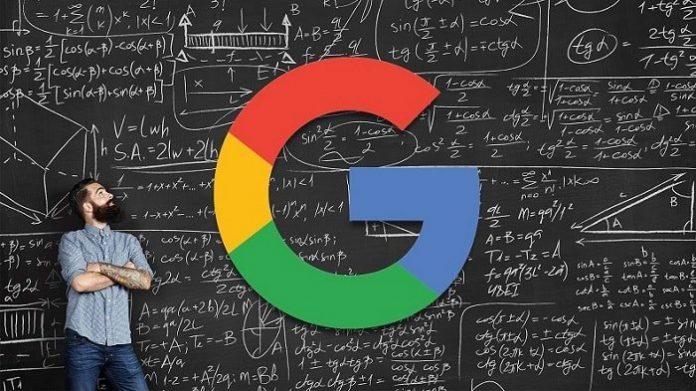 Search engine optimisation agencies, consultants, copy writers and link builders owe their livelihoods to several men that changed not only the way we use the internet, but how we socialise and communicate on a global scale. These people truly impacted the world we live in.

In many ways SEO has changed a lot and yet the end goals have remained the same. It’s like a game where the rules are constantly changing. This not only makes it a challenging industry to work in but an extremely enjoyable one too.

The Father of the Internet

Tim Berners-Lee a British computer scientist and MIT professor is regarded as the true pioneer of the internet. He proposed the use of a world wide network back in 1980 to help researchers share work more easily. Berners-Lee later went on to create the first successful communication using a Hypertext Transfer Protocol (HTTP) client and a server via the Internet in 1990. In 1991 he made WWW available to the public. His quest to make information more easily accessible using a world wide network ultimately led to the invention of the internet as we know it today. Were it not for his tireless work it could be argued that Google, Facebook and search engine optimisation would not be what they are today.

In 1996 two Standford University graduates Larry Page and Sergey Brin created a search engine called “Black Rub”. The project used links to determine the importance of individual web pages. When Google was first incorporated back in 1998 it was based in a garage in California, now it is one of the largest companies in the world dealing with over 1 billion search queries a day and housing over 1 million servers worldwide.

Google’s main objective in the beginning was to collect the world’s information and make it available online. Its search engine has indexed billions of web pages which people find using keywords. Currently it is thought that Google uses well over 200 parameters to rank pages. Advanced algorithms and robots search the net for relevant quality content and rank them accordingly.

Over the years Google has changed it’s priorities in terms of how it ranks pages. However what still remains as important factors are relevance, quality, credibility and authority on a given subject. And this is the basis of search engine optimisation. The changing of the goal posts and the never ending mission set by Larry Page and Sergey Brin to collect the world’s information and enhance user experience has by and large made search engine optimisation what is today. The innovations Google makes and their algorithm updates often send giant tidal waves throughout the search engine optimisation industry.

Mark Zuckerberg – The Next Coming

Nowadays and with the emergence of social media optimisation Facebook and Twitter are now influencing search results. As time goes by overall exposure and engagement using social media is becoming more important. Obviously with around 600 million users Facebook is having a tremendous impact on social media and maybe in 10 years time people will talking about how Facebook changed the face of search engine optimisation and how we use the internet.

Fashion accessories for the beach

A Brief Guide To SEO Marketing