The world of anti-aging treatments today is full of options, but the most popular are the laser procedures used to reverse signs of aging. But even if you decide you want to undergo laser treatment it’s still a confusing field. That’s because there are so many variations in modern laser types and methods of operation.

Some laser types are old standbys that have been used to treat skin problems for years. Others are much newer, but equally as good at treating various skin issues. Let’s look at some of the top types and their uses now.

One of the newest types of lasers on the market today is the fractional photothermolysis laser, but you might know it better by its common name of Fraxel. In order to see how Fraxel lasers work, you need to understand that many skin problems we see as we age occur because our bodies stop producing as much collagen as they used to. Collagen is sometimes known as a cellular building block or as a binding agent that helps to hold skin cells together.

Fraxel medical lasers are quickly becoming an industry favorite because they come with very few risks, and they can treat every layer of skin by using a light that creates tiny holes straight through each layer. The small amount of damage inflicted by the laser beams can jump start the body’s own mechanisms and get it to make more collagen, as well as other useful components.

Ablative Laser Treatments Are Another Option

Ablative lasers are a bit more invasive than Fraxel devices. They are actually so powerful that they have the capability to completely remove the top layer of skin, giving it a fresher appearance, at least eventually.

Unfortunately, the ablative laser treatment process is a bit more risky than a Fraxel treatment because it causes so much damage to that outer layer. If you have an ablative treatment, that will mean that you should expect immediate bleeding while you’re undergoing the process. You can also plan on being vulnerable to possible infections until your skin heals, which is why you’ll have to follow your technician’s after care instructions very carefully. Nevertheless, it may be the better choice of the two, especially if you want to treat deep scars or wrinkles.

A Third Option is a Non-Ablative Laser Treatment

As you might have figured out by the name, a non-ablative laser doesn’t do much to the outer layer of a patient’s skin. Instead, it treats lower layers. The advantage is that non-ablative lasers don’t leave patients vulnerable to infection. However, they also aren’t as strong as other laser procedures. So, you may have to repeat the process more often, and you also aren’t likely to be able to treat deeper wrinkles or scars well with that type of process.

The best way to choose your best treatment is to compare not only these three options, but also other skincare treatments. Talk them over with your dermatologist or doctor and see what they think your best choice would be as well. Then you should be able to clear up your skin in a hurry. 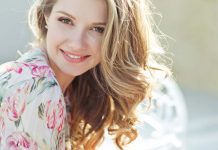 What Is Good For Dry And Ageing Skin? 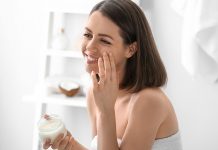 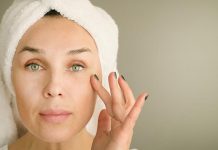 Tips For Dealing With Dry Skin 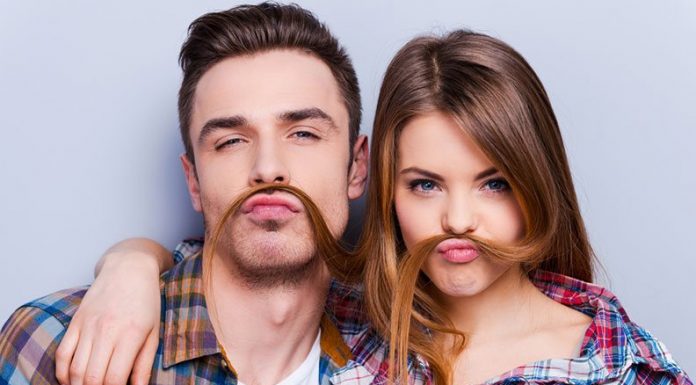 The Hidden Threat: Dos And Don’ts To Prevent A Termite Infestation