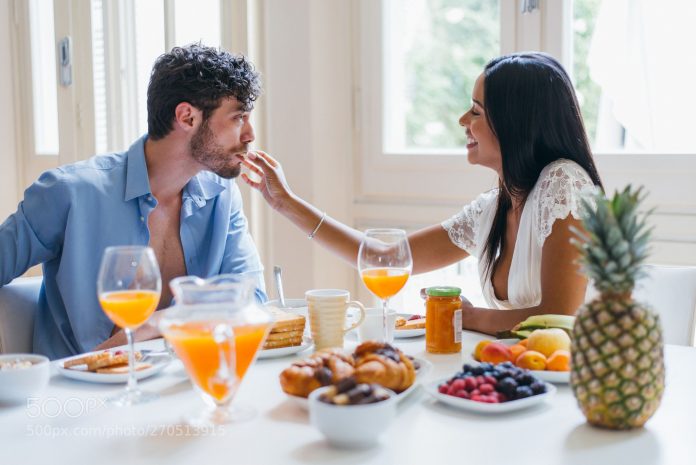 It would be called a vintage lunch box now, and there may even be retro lunch box reproductions of it, but when you first got yours, it was your prize possession. Do you remember your first Smurf lunch box? Do you remember how you “casually” swung it back and forth on the way to the cafeteria, hoping everyone would notice it?

The Smurfs, (those little blue people with white hats), started life as a comic strip series created by a Belgian cartoonist named Peyo, and were first published in a Belgian magazine in 1958. There is a story that the name “Smurf” came from the author mispronouncing the French word for “salt” during a dinner meeting with a friend. Mispronounced as “schtroumpf”, the two had fun the rest of the evening “schtroumpfing” other phrases as if it were a secret language. The Dutch translation of “schtroumpf” became “Smurf” and that was the name that entered the English lexicon for the comic strip characters.

The Smurf’s real entrance into the US market, (and a generation of kids), was when Hanna-Barbera produced an animated series in 1981. Little blue people with white hats, living in mushroom houses in the woods were a perfect match for the imaginations of young kids. The series was a hit and ran for 8 years, until 1989.

Their introduction to the US started a few years earlier, in 1976, when an entertainment entrepreneur named Stuart Ross saw the comics in Belgian magazines and bought the North American licensing rights. He contracted with a California doll and figurine company called the Wallace Berrie and Co. As one foot follows the other, it was a Smurf figure bought by an NBC executive for his daughter that prompted the idea for an animated Saturday morning cartoon show for kids. Hanna-Barbera produced it for NBC, and as they say… the rest is history.

Naturally, almost all Kid’s shows were directed at selling stuff. The Smurfs were no exception, the manufacturer King-Seely-Thermos; (KST) began producing Smurf Lunch boxes in 1982. There was one initial production of a metal lunch box, (Queen Smurfette standing on a mushroom, surrounded by other Smurfs offering gifts), but all other Smurf lunch boxes were made of plastic.

A little online research at places like eBay, Amazon, and specialty collector’s sites will turn up many selections of both kinds of Smurf lunch boxes.

What’s The Definition Of Physical Health and Does Good Health Naturally Mean All Natural...

What Should Be Your Ideal Boating Lifestyle?

Final Fantasy 14 Culinarian Recipe Guide – How To Make The...