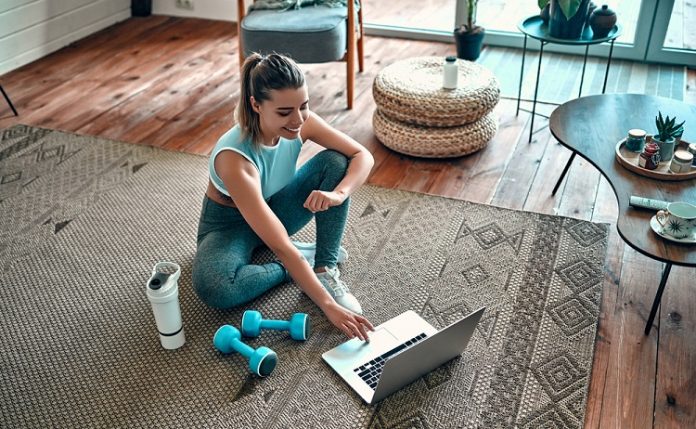 The divorce statistics for women breadwinners are not good. Numerous studies report that women breadwinners are 40% more likely to divorce than married women who earn less (or earn nothing at all) than their spouses. While the female breadwinner has enjoyed financial and professional freedom, she’s also had to contend with less time in more traditional roles such as soccer mom, PTA president, and the main housekeeper and cook at home. In times of marital bliss, it’s a fair trade off. It’s a partnership and the husband playing Mr. Mom to a woman who’s working 60-80 hours a week is what’s fair, right?

Unfortunately, when divorce comes into play, the rules of the game change. A woman breadwinner now has to consider the fact that she has financially supported her husband for the most recent span of the marriage. She’s created his lifestyle through her livelihood and, on some level, might be held liable for continuing that lifestyle via alimony post-divorce. The woman breadwinner also has to consider that all of those missed PTA meetings, recitals, dinners she didn’t cook, and parent/teacher meetings she didn’t attend (while fine in a happy marriage) may point to her lesser role in parenting and thus the greater need for the father to have custody of the kids post-divorce.

Divorce gets messy. For the woman breadwinner, these issues are compounded by the fact that she has agreed to fill a non-traditional role in her family that, in a divorce court, could play out with her paying alimony, child support, and not having full custody of her children. As a woman breadwinner, before even considering divorce, here are 5 things you should know about divorce:

1) Divorce courts no longer assume that the mother is the critical parenting factor in children’s lives. Clearly, if a woman has been the breadwinner and her parenting role has taken a back seat, marital history proves that the 1950s thinking of mom being the only nurturer of children is no longer the truth. Just as women can serve in traditionally male roles in the work environment, so too can men serve as primary caretakers for their children and guardians post-divorce, especially if the facts show that they’ve done this role for the bulk of the marriage.

2) Even with no children in the marriage, a divorcing stay-at-home-husband can request alimony and receive it. It is critical that any woman breadwinner considering divorce get the insight and advice of a good lawyer. Be sure you understand to what extent your spouse could receive alimony and prepare yourself for the financial ramifications of that.

3) Being the financial provider of the family (whether by choice or circumstance) doesn’t always look good when fighting for custody. Just as men are expected to balance their roles as husbands and providers, women are expected to do the same. Even though you might argue that you are the breadwinner AND came home every night and fulfilled the role of housekeeper, homework attendant and parent, you’ll need to be able to prove that you have been successfully balancing your roles at work and at home (regardless of the agreement you’ve had with your spouse).

4) Getting a divorce will not fix the relationship pattern problem you may be experiencing. There are many women breadwinners who move from marriage to marriage only to find that they attract the same kind of man, get into the same kind of marriage, and end it in the same way. If you’ve found yourself in a previous marriage like this one, before deciding to divorce, be sure you’ve gotten to the heart of the issue, namely, why you keep choosing this kind of person and being in this type of relationship. Hire a coach who can help you uncover and change the negative relationship patterns that keep sending you down the same road.

5) If you cannot negotiate healthy boundaries in the marriage, you’ll face an uphill battle negotiating the same parenting/financial provision boundaries post-divorce. Marriage is the cakewalk opportunity to get your needs met. Getting a divorce will not make that journey easier. When animosity, opposition, and anger come into play in divorce, both parties are less willing to collaborate and help each other out. Work on creating and keeping healthy boundaries now so you don’t have to feel the pain and torture of trying to set them later when there’s no longer a vested interest in working together.

Overall, women breadwinners have a lot of unique factors to consider when thinking about divorce. As with any divorce, it’s not an overnight decision. For women breadwinners, the decision takes on even greater meaning because the role reversal can lead to unexpected outcomes and expectations post-divorce. Be sure you consult an attorney before any decisions.

Changing Your Daily Routine Can Lead To a Healthier Life Style