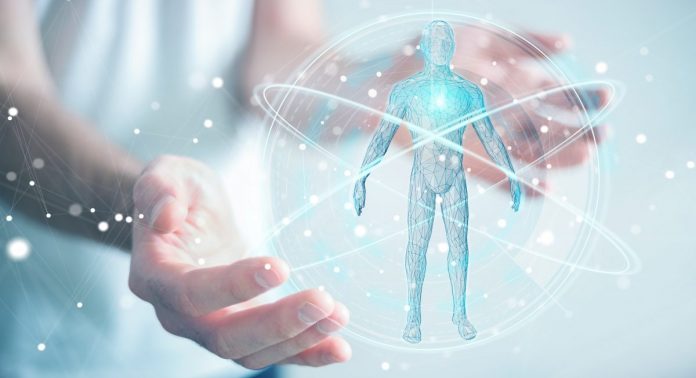 If you watch commercials on any of the local TV stations, listen to sports radio, see the Travel & Living channel spots on cable TV, you can easily get primed to move to Colombia despite its well-deserved reputation for violence, kidnapping, and drug trafficking. This is not to mention the on-going civil war raging between Colombia’s government, Para-military forces like the AUC and Guerilla military forces like the FARC. Let’s not forget the ghastly murder and crime rates.

Nonetheless, after considering the post “20 Reasons Not to Move to Dubai” in an ELT forum online, I thought I’d take a shot at a similarly-themed post dealing with diverse aspects of Colombia. Now don’t get me wrong, I have lived in Colombia for the past 12 years teaching English as a foreign language with my Colombian wife. I pay taxes, health insurance and retirement through the Colombian systems. I still live here and will continue to do so for the foreseeable future, but it is exactly this familiarity bred from many years living and working here that empower me to write about this country.

Here’s the first five of my 20-item list and brief commentary:

1. In many areas there are NO or very few government services.

Streets are pot-hole-riddled and what there are of highways are often a mess, but drivable.

2. The climate, while tropical in most areas, can vary to extremes.

Summer months from June through August can be brutally hot in some areas and unseasonably cool in others. You’ll need a sweater or jacket in Bogotá and air-conditioning in Cali, Cartagena and other cities.

3. There is the constant threat of earthquakes.

Most of Colombia from the Pacific coast to the central highlands and beyond has experienced devastating earthquakes which can occur during any time of the day or night. I have lived through serious early morning tremors that cracked walls and tumbled ceilings to night time quakes the rendered buildings uninhabitable and caused the seemingly super-natural glow of earthquake lights to appear around the city of Cali.

4. There is the constant threat of volcanic eruptions.

Several of Colombia’s many volcanoes are in active or semi-active status. The most news-worthy of these being Galeras Volcano, located beside the city of Pasto populated by more than 400,000 people, in the southern part of the country. Warnings and evacuation “threats” have become so common that residents hardly pay them any attention until ash and gas spew forth from the blackened summit. Colombia’s worst catastrophe was the destruction of Armero, an entire town of more than 23,000 inhabitants virtually all killed in one night – buried under a volcanic eruption-caused mudslide more than forty feet deep. Other Colombian volcanoes include snow-capped Nevada Ruiz, also with recent eruptions, and Purace.

5. There are sometimes frequent outages of water or power services.

We’ve gone to collecting and storing rain water. That way, when the water supply “fails” or goes out for any reason, we still have some water available for washing, bathing, cleaning and cooking. Sometimes the outages are announced. Sometimes they’re not – catching the unwary unprepared. These “waterless” periods can last for hours or days – sometimes you just never know.

In part two of this multiple-part series, we’ll continue to examine what I feel are the 20 most critical problems with Colombia that keep it a “third world” country. Your comments, opinions and feedback are welcomed. See you next installment.

Search Engine Optimisation – What You Need to Know About Getting...

Online Travel Agents – A Boon Or Profit Eaters For the...