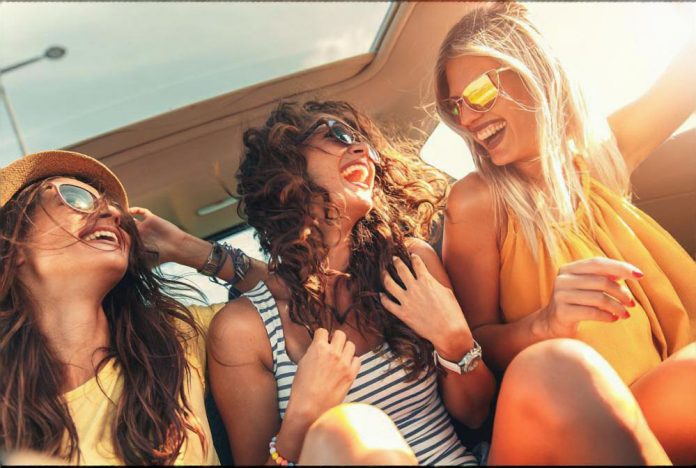 Miami might not be like Los Angeles or New York, cities where movies are continuously being shot around every corner. But, Miami has certainly had its fair share of filming. Maybe it was chosen because of the movie’s plot and maybe it was chosen because of its location (it hard to shoot a beach scene in Nebraska). Whatever the reason, Miami’s presence in the cinema has left other Florida cities to approach, and shyly ask for an autograph. The following is a short list of Miami born movie moments:

From Justin to Kelly: How Miami outbid every other city in America for rites to this film is beyond me. Seriously, the bidding war for this must have been up there with bidding on the Olympics or the Super Bowl. A movie featuring American Idol’s first winner and runner-up, From Justin to Kelly was enough to make anyone go from nausea to vomiting. Yes, it was seriously that bad. I would provide a lengthy discussion of the plot, but there really wasn’t one. Suffice it to say that the story line involved little more than singing, and flapping of limbs to the same choreographed routine….though, in one scene, they did dance with towels. That, in a word, was magical.

There’s Something About Mary: One of the funniest movies to ever hit the screen, this film featured Cameron Diaz as Mary, a girl who men were willing to go to great lengths to impress. These great lengths included stalking, spying, impersonating and donning a fake British accent. Ben Stiller plays Ted, a clumsy but likeable man in love with Mary; a man who wants to impress her but comes across as a little less psychotic than the rest of the fellows. A definite sleeper hit, this movie had unforgettable scenes, with laugh out loud moments. It also made us look forever differently at hair gel.

Scarface: At one time during the 1980s, nearly every teenage boy had a poster of this movie on their bedroom wall. It is a tale about Tony Montana, played by Al Pacino, who comes to Florida as a Cuban refugee. After becoming a gangster, as a result of the 1980s cocaine boom, he rises to the top of Miami’s organized crime world, only to fall back down. Originally released to little enthusiasm, Scarface has since become a cult classic and one of the most recognized movies ever made; it has forever left movie fans considering it one of their little friends.

Bad Boyz: The movie that left us all wondering what “you gonna do when they come for you,” Bad Boyz features Martin Lawrence and Will Smith as two detectives on the Miami police force. After 120 million dollars in drugs are stolen, the two detectives are given the option of getting the drugs back or losing their jobs. They fight and squabble with each other, but their mutual love is also genuine, leading this duo to be compared to those of Lethal Weapon and Starsky and Hutch. Though this movie is far fetched – as police dramas often are – it is entertaining, fast-paced, and the action is hard to pass up. This movie led to a sequel, which was also shot in Miami.

Any Given Sunday: One of the more action-packed football films, Any Given Sunday includes a star-studded cast of both actors and professional athletes. With a portion of the movie filmed in Miami, the Orange Bowl Stadium was disguised as home turf for a fictitious football team, the Miami Sharks. Al Pacino plays an intense coach while Cameron Diaz plays an owner, and a not very nice one at that. The football movie greatly differs from heartwarming ones like Rudy or The Replacements. Instead, it shows the inner workings and politics involved with running a professional team.

On Relationships: The Avoidant Style

3 Campfire Pie Recipes For Your Next Outdoor Trip