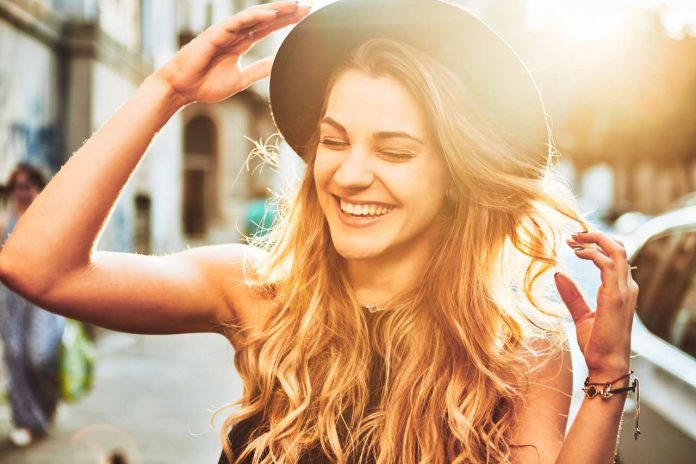 It is probably no secret that ever since the low carb weight loss diet approach was published, who’s arguably most visible proponent was Dr. Robert Atkins; the medical profession in general, was not impressed. In fact, it could be suggested that many doctors, researchers and government agencies went out of their way to try to convince us to disregard such an approach to weight loss. Study after study was presented as evidence and in support of their position. There was so much negative information in the media that eventually it became a weight loss method that if followed was not something that the participant spoke too openly about. It just wasn’t socially acceptable. This seems to be a common method of suppressing anything that isn’t status quo.

But something happened along the way that began to change things. Proponents of low carb weight loss actually lost weight; lots of it. They kept the weight off and began to show signs of other health related benefits such a reduced cholesterol levels, lower blood pressure results, fewer Glycemic attacks and so on. Pressure on the medical establishment began to build and calls for more bone-fide research reached a very high level. Over time, these calls resulted in increasing numbers of studies that showed there may be some validity to the diet approach. It was a start.

With over approximately 60% of Americans overweight or obese and significant numbers of us suffering from related chronic illness such as diabetes and heart disease the importance of providing safe, effective weight loss methods is critical. It seems that most diets fail. My impression is that our inability to persevere, demands placed on us by our personal and professional lives and the lack of long term results are major contributors to this failure. An approach that isn’t severely restrictive with respect to food choices, offers initial weight reduction success in return for some upfront buy-in to the plan for a couple of weeks and can account for, predict and help to resolve plateaus deserves much attention.

In fact, Gary Foster, Director of the Center for Obesity Research and Education at Temple University in Philadelphia recently was quoted as saying, “We have passed the time where we would say the Atkins diet is bad for you. That’s an outdated position. This is a viable alternative for weight loss.”

It is important to state here that any approach that safely, and upon review by your healthcare professional, helps you to loss weight is very beneficial and deserves consideration. Some are more applicable to your lifestyle and preferences. If so, follow them.

It should be your hope and objective that initial weight loss will turn into a complete lifestyle change. Let’s face it, it is our eating habits and lifestyle that created the problem in the first place, unless a particular medical condition was the culprit. It is my opinion that eventually if there is no lifestyle change, there is no long term weight loss and maintenance of that weight loss. Welcome to the infamous “weight loss roller coaster” which, it has been reported, can be dangerous to your health in its own right.

Recently, a summary of 17 studies following over 1,100 obese individuals that were following the low carb weight loss approach provided some very interesting observations. On average these dieters, over the course of 6 – 12 month lost almost 18 pounds. At the very worst that is 1.5 pounds per month average over the year. Who wouldn’t sign up for that upfront?

It seems that our dieters improved their body shape by losing inches around their waist, but that’s not all. They saw improvements in other categories as well. Specifically, areas such as blood pressure, blood sugar, blood fats and good cholesterol had improved while the bad cholesterol (LDL) had not changed. Bottom line is that by improving heart disease and other risk factors, our dieters were becoming healthier. Isn’t this what it is all about?

I know that the medical profession is a dedicated, often selfless group of people. In addition to doing us no hard and curing our ills they are committed to protecting our better good. Now, to some extent science is catching up to the low carb weight loss lifestyle. I’d like to see more physicians take a second look at this research so that those of us who follow this approach can become more mainstream; getting the good news out to more people who would benefits as a result.

Source by Gryphon B

Trees – The Source of Wood and Paper

E-Newspapers and E-Magazines: Latest News at Your Fingertips