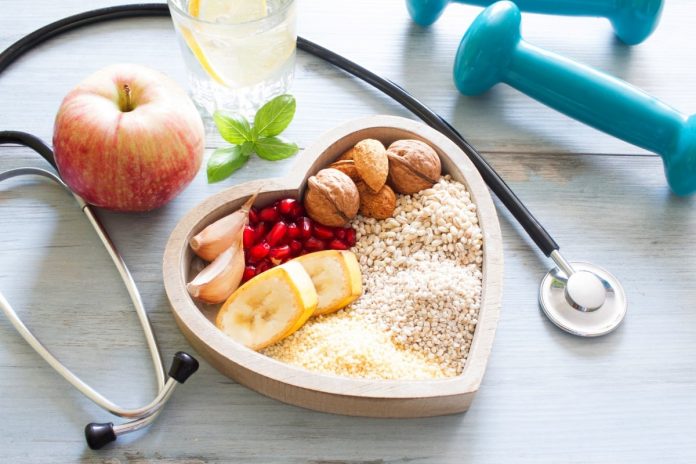 The Langebaan Lagoon was formed by the rising and falling of sea levels during pre-historic times. This is unlike most lagoons which form where fresh water rivers enter the sea (like Milnerton lagoon). As a result, Langebaan Lagoon is a purely salt water lagoon.

As far back as 500 000 years ago, early Homo sapiens were probably present in the area, living in groups and hunting small game, displacing carnivores, such as lions, from their kills and gathering plant foods. They made fire as protection and for cooking and probably made simple shelters from branches. They probably used animal skins for warmth and clothing. They made wooden and stone tools.

The town’s European history began about 400 years back. In the 1600’s, the Dutch East India Company used Saldanha Bay’s calm waters as a repair location for their sailing ships. The French used Schaapeneiland (situated a stone’s throw from Langebaan beach) as a storage place for whale oil and seal hides (they called it “Isle à la Biche”). More recently, the whaling station was situated at Donkergat and is still visible from the town. A reminder of Langebaan’s whaling history is the harpoon gun outside the Municipal Buildings.

Langebaan is well known as it is the ornithological capital of South Africa, has recorded the largest oyster shell deposits in the world and enjoys a moderate climate with cool air and long sunlit days. In winter it is never very cold and the long summer days are never unbearably hot.

To protect it’s culture as a fishing, holiday and retirement village, the town allows no industries. The mild climate, beautiful surroundings and calm waters provide a constant stream of visitors.

Can Drug Users Get Life Insurance?

How To Write A Great Blog Post That Works

25 Holiday Activities for Seniors With Dementia and Alzheimer’s Disease

Avoid These 6 SEO Myths at All Costs

Are You A Search Engine Optimisation Consultant?

Travelling Tips for the Disabled

Books Set in Turkey – Five Novels to Read Before You...